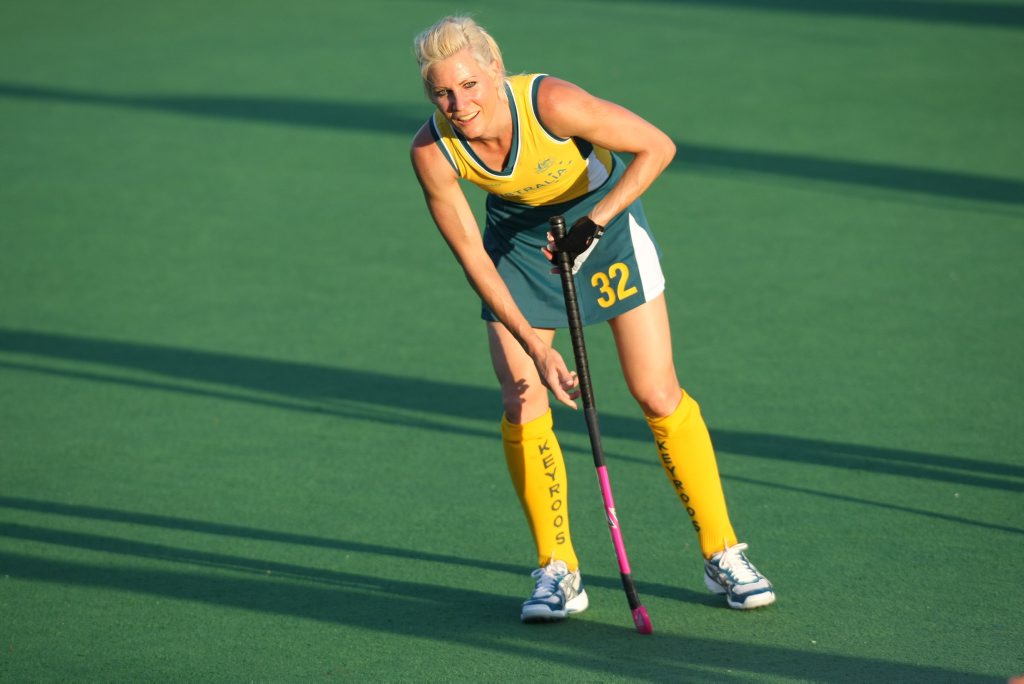 Nikki Mott came to see Dr Loretta 12 months prior to the 2000 Olympic Games. She had been struggling with a knee/hamstring injury for 18 months. While she had received lots of treatment from many different specialists (and had even had surgery) every time she went back to training or games, her knee would flare up again. In desperation and with the Olympics looming, her coach, Ric Charlesworth, sent her home for a 2–month period of total rest and 2 months of relative rest, to get her knee right in preparation for the pre–Olympic training camp 5 months away. The Australian women’s hockey team was the most successful team in Australian sport at that time. Nikki herself was considered one of its most valuable players. The team had a real chance of winning gold and Nikki was crucial to that achievement.

When Loretta first met Nikki, she was really down, she felted isolated within her team. Due to her injury, Nikki had become the gofer” and was about ready to give up hockey for good. Working with Nikki every day for 4 weeks she was completely pain-free in the clinic, but no matter how much we tried, there was no way to bring on any symptoms. She was moving well and she had no symptoms during the day. This had been the case with every medical professional before and this was why she was sent home–to be absolutely pain–free for the pre–Olympic camp and have no flare–ups on her return.

After 4 months of intense functional rehab, including supervised deep water running, sprint training, and hockey specific drills, she was pain–free, fast, had great technique, was really fit, and actually loving hockey again. She entered the pre–Olympic camp at 5 months in a great place. Their goal had been for her to return to the pre–Olympic camp pain–free, but they expected her to be unfit by her return and they planned to have 8 months to get her fitness back. Instead, she was pain–free, did her best beep time ever, and was faster than ever–it was only Peris Nova who had beaten her over 60m. The Hockeyroos won Gold at the Olympics with Nikki captaining the team. She scored the most goals of the tournament and won the MVP award. More recently, the Hockeyroos, under the leadership of Nikki, were named in the top 17 sports teams in the world of all time.

Dr Loretta’s approach to training uses an edge like no other. When all hope seems lost, the team at Twelve9teen physio will find a way to make it through. Whether you’re an aspiring team captain, or someone who wants to throw in the towel and give up, we’re here to tell you that not only CAN you do it, but with us you WILL do it.