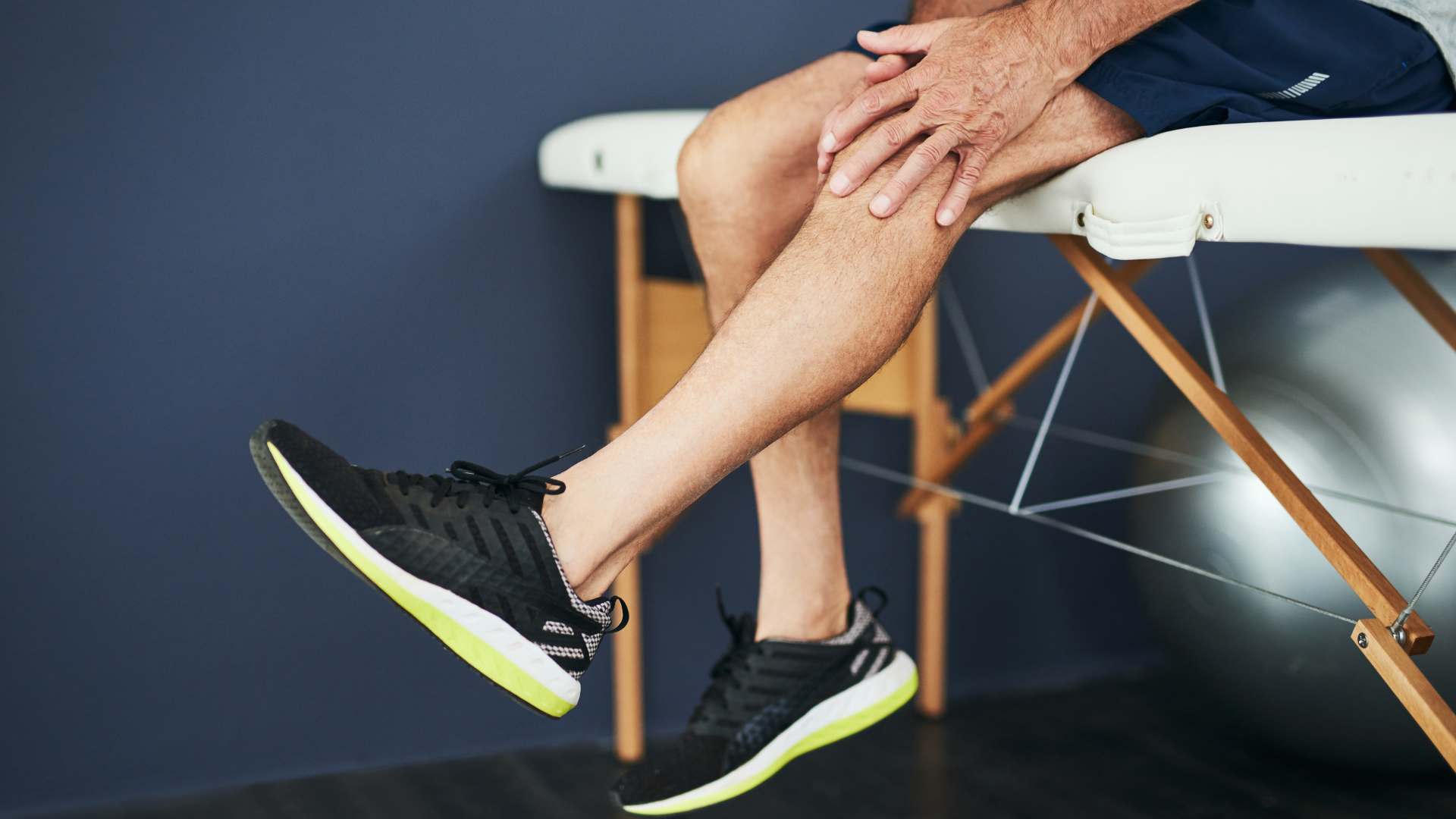 Sam and his Dad come to see in me in the clinic when I worked in London. Sam was an 18 year old Eton College graduate who was on his gap year. He and his mates had planned to snow board around the world and do some charitable work while they travelled. They had only just begun their travels, in the French Alps, when disaster struck. Sam had an accident on his snow board. He ruptured almost every ligament in his knee, essentially dislocating everything in the joint, and even ruptured his popliteal artery – a potentially life threatening injury. He was rushed to surgery in France, where they repaired his popliteal artery and attempted to repair his ligamentous injuries. Sam was left to recover in France, while his mates continued on their trip around the world. When Sam was able, he returned to London. His knee was not in great shape and his family had heard of a knee clinic in the US. Hoping for the best Sam and his mum flew to the USA for a 6 week intensive live-in knee recovery program. Sam hated it there. He was by far the youngest participant, no one was sporty like him, and even though his mum was with him, he felt isolated. They came home to London, not having made any progress with his knee and with Sam, sadder, more frustrated, and angrier then when they left. The orthopaedic surgeon they saw in London referred him to me with a referral to “try” to gain any movement I could before Sam’s scheduled operation in just 3 months.

Sam was a challenge at first.There was a struggle to connect with him as we began working together. He’d become so disinterested in life and was using recreational drugs to self-medicate his pain, emotional and physical. All he wanted was to be snow boarding around the world with his mates but I saw his face light up a bit when I spoke about cricket and rugby. I knew rugby was going to be a stretch, but I thought we could work with cricket as a goal sport to get him back some hope. He needed a straight knee to bowl and 90° movement to bat. Everything we did revolved around these two goals. We struck a deal that he could bring his bat into the clinic when he achieved this. So one day, in he walks, with a smirk on his face, carrying his bat. We set up a make-shift cricket pitch in the clinic and he faced his first ball – his face just lit up the room, this was the first time I had ever seen him smile! We continued to work on his movement and his strength as he got more and more confident. Soon enough we started going to the park to play touch and do some rugby drills as well as the cricket. By the time he had to go back to the surgeon for the pre-surgery consultation his knee was fully straight, he had almost full bendability in his knee, his muscles bulk was returning, and he had good overall leg strength. The surgeon couldn’t believe that he had achieved so much range and was blown away by him playing cricket and touch.

Sam’s case wasn’t a miracle recovery, but the result of hard work and good communication. Dr Loretta was able to find renewed passion for life that Sam had given up all because she had found a mutual bond through their love of sport. Knowing not just what the problem is, but how to engage the client, can be hard in physiotherapy. This can be even harder when working with teenagers. Like Sam, Dr Loretta won’t give up on you either.